Jacks1 were initially awarded a subcontract for the reconstruction of the Wilderness Brae dual carriageway as part of the M80.

Further work packages were instructed for drainage and earthworks at other locations on the motorway contract.

Jacks 1 services have been retained to the very end of the job. 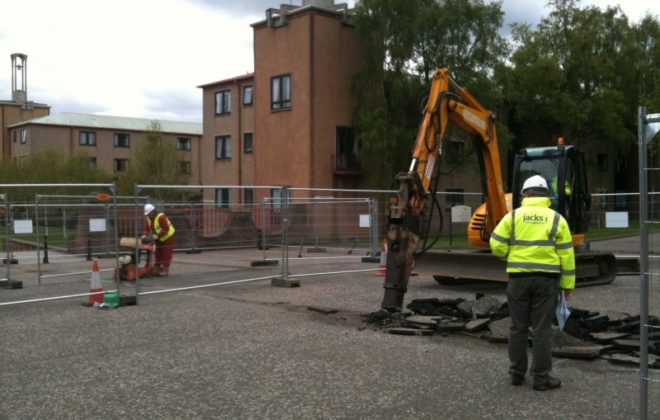